On Thursday 20th March, the RBU is proud to present a Film screening of ‘This is England’, followed by a discussion on ‘how we can oppose the National Front’.

Vegan food and popcorn (for donation) will also be served..- Join us from 7pm. 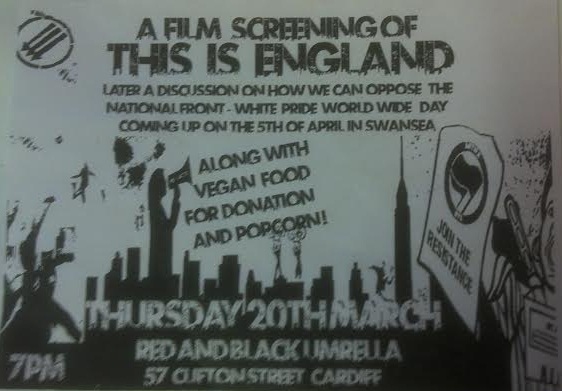 This Is England is a 2006 British drama film written and directed by Shane Meadows. The story centres on young skinheads in England in 1983. The film illustrates how their subculture, which has its roots in 1960s West Indian culture, especially ska, soul, and reggae music,[4][5] became adopted by white nationalists, which led to divisions within the skinhead scene. The film’s title is a direct reference to a scene where the character Combo explainshis nationalist views using the phrase “this is England” during his speech. 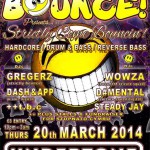 And join a few of us afterwards as we head to ‘Strictly Bounce’ – a fundraiser for Stop NATO Cymru at Undertone on Church Street. 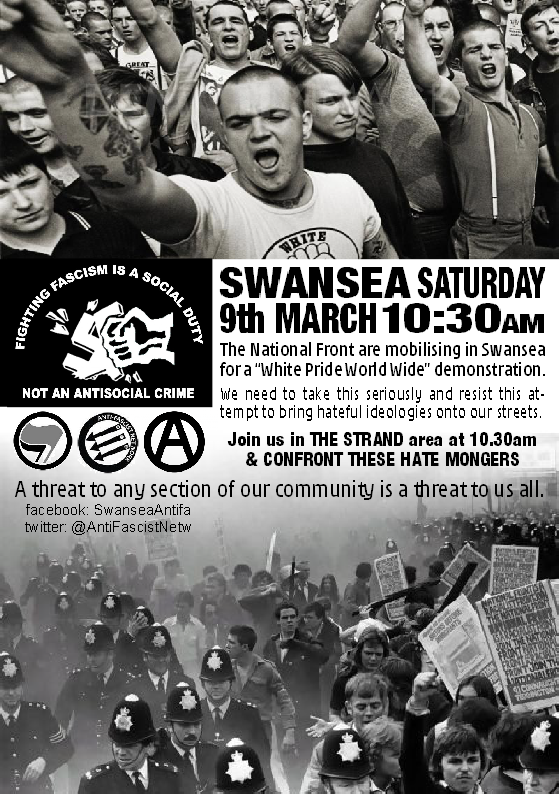 The National Front have called a “White Pride World Wide” demonstration in Swansea on March 9th, and a strong antifascist presence is planned in response.

Whether you can come or not – please spread the word…